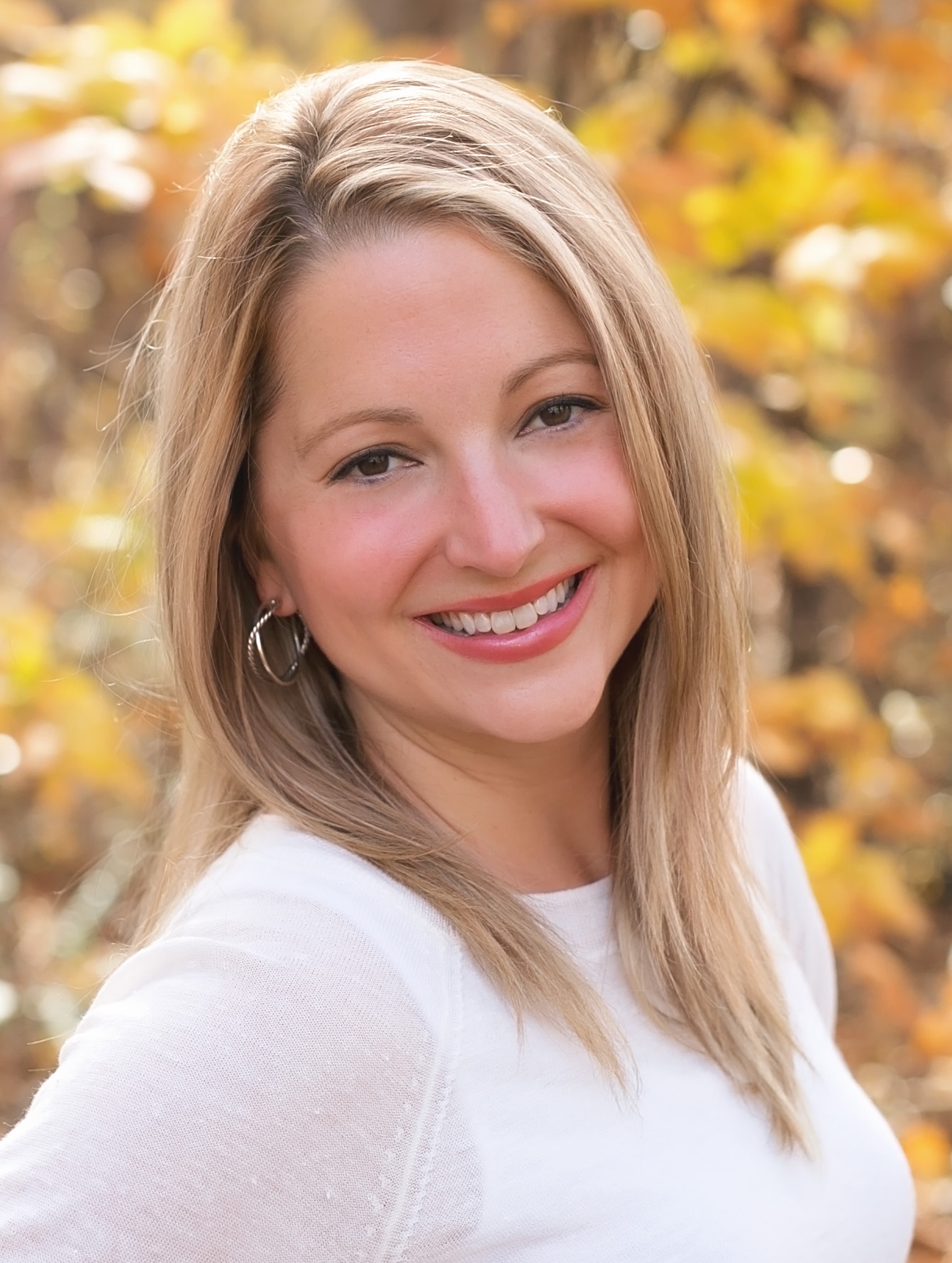 Thank you for contacting us, we'll get back to you shortly.

Sorry, we are unable to send your message at the moment. Please try again later.

Jessica Lipscomb is an award-winning, top producing Realtor® who brings her BA in Communication Studies & Public Relations from the University of North Carolina-Wilmington to her position as Broker/Owner of family-held real estate company, Houses & More Real Estate.

Jessica was the 2015 Vice President of the North Central WV regional MLS and served as the 2016 President of the Morgantown Board of Realtors®. During this term, she wrote a popular weekly real estate column in the Dominion Post newspaper.

Jessica and her husband Mike are active members of their community. They are co-chairs of the Kingwood Pool Committee and are proud to have helped re-open Preston County’s only community pool in 2018. In her spare time, she enjoys fishing in the Cheat River, playing with their labradoodle Colt, cheering on the Mountaineers, and above all else, spending time with their beautiful and spunky daughter, Dylan Alexandra.

Listing information provided courtesy of the North Central West Virginia Real Estate Information Network. IDX information is provided exclusively for consumers' personal, non-commercial use, and it may not be used for any purpose other than to identify prospective properties consumers may be interested in purchasing. The data is deemed reliable, but is not guaranteed accurate by the MLS.